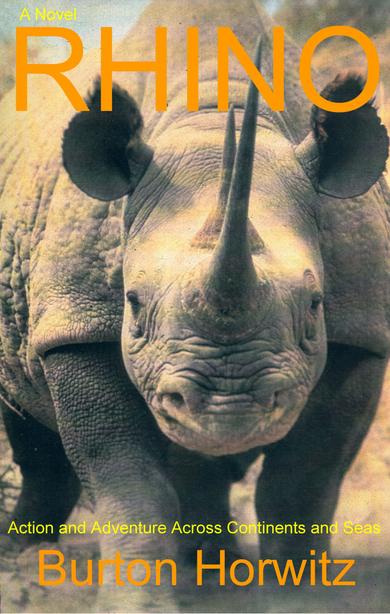 The novel "RHINO" is a rich mixture of action, adventure and mystery set across continents and raging seas.

Jason De Vildman is in charge of a vast South African game reserve. Poachers are killing his Rhino and selling the horn for millions of dollars on the black market. He catches some of the gang and in retribution, Ahmed, his mentor and friend is killed by a Black Mamba, one of the world most deadly snakes, that was deliberately placed near his home. Jason knows who is responsible and goes to the village of the poachers to arrest the tribal chief and in a desperate knife fight, just before the final thrust, he spares the chief’s life in exchange for the information he needs to wage war on the cartel that’s responsible for the killing the rhino.

Jason must take the battle to the cartel and knowing the illegal rhino horns are there, stows away aboard the Castle of Orion, the smuggling ship that's bound for the orient. Discovered and beaten, he fabricates a story that saves him from being killed by the demented captain. In a furious cyclone that nearly destroys the vessel; Jason saves the captain’s life and becomes a trusted member of the crew giving him the opportunity to meet the lone mysterious woman aboard.  She leads him to those who are ultimately responsible for the killing of the rhino; the maniacal head of the Hong Kong Triad, the world famous gem dealer and Count Demetrie de Grunwald, handsome, wealthy, worldly and deeply entwined in the scheme.

Count De Grunwald meets Michelle Trudeau on a flight from Europe to New York. She is unimaginably beautiful and although the Count knows he shouldn’t get involved, they begin a relationship that leads her to terrible danger in the Orient.
​
​Character List 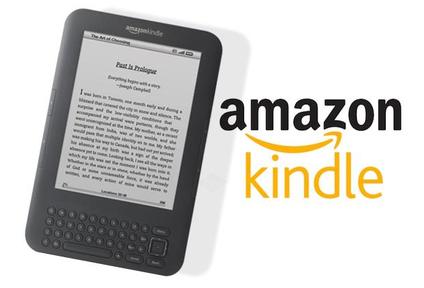 Adventure, Action and Mystery Across Continents and Raging Seas!

The ​Rhino E-book is available from